An Interview for New East Platform 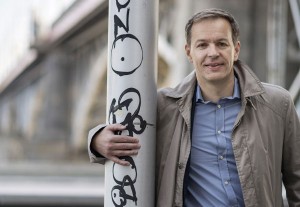